Now that the holiday season is behind us it's  time to pull ourselves together and face the new year, hoping it will bring us health, happiness, peace and prosperity, after all it's always, in my opinion, better to think positive.  Living in Italy I have learned that worrying about what will happen tomorrow is useless, it's always best to live day by day!  But today's post was not my intent to talk about positivity but to tell you about a festivity that in Italy goes way back to Midevil times, Il Carnevale or as we would say in English, Carnival!

The Italian Carnivale is celebrated starting from January 6th all the way to Mardi Gras or Fat Tuesday, almost every city or town have a traditional parade and traditional costumes, in the bigger cities like Torino, Milan, Venice and Viareggio the parades have really spectacular floats, they have nothing to envy with the Thanksgiving Day Parade or the Rose Bowl Parade in the States!!!  Seeing is believing!   Usually children go to the Parades dressed in a favourite costume, i.e. Little Red Riding Hood, Snow White, Minnie Mouse, Ninja Turtles, Batman and so on ....,  they also love to throw streamers and coloured confetti to each other and the fliats as they go by, it's actually quite exciting.   Even the schools usually have Carnival parties in class, until a few tears ago the children could go to the class Carnival parties dressed in their favourite costume, wether store bought or homemade but in recent years to avoid class distinction amongst the children the Board of Education decided to have the children make the costumes at school as a class project, this is common in many parts of the world these days.

Another great aspect of the Carnevale tradition are the traditional baked goods and sweet fritters, they vary in shape and name, each reagion has a different name or specialty, but I can assure you they are all super yummy!!  Below I will post some photos of the floats, costumes and goodies!!  Have a nice day and Buon Carnevale! 😀🎉🎊 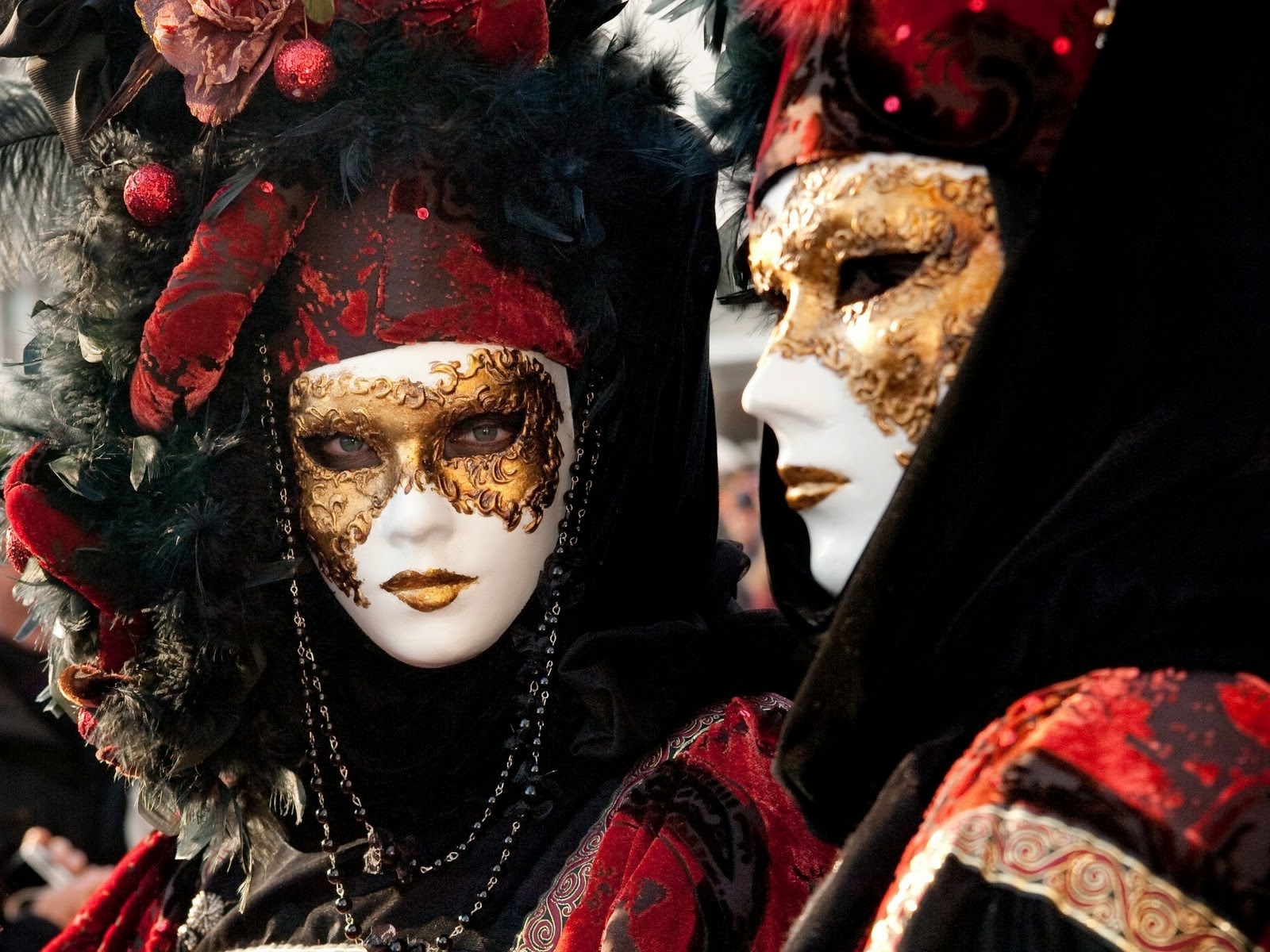 Pubblicato da Olympia a 8:45 AM